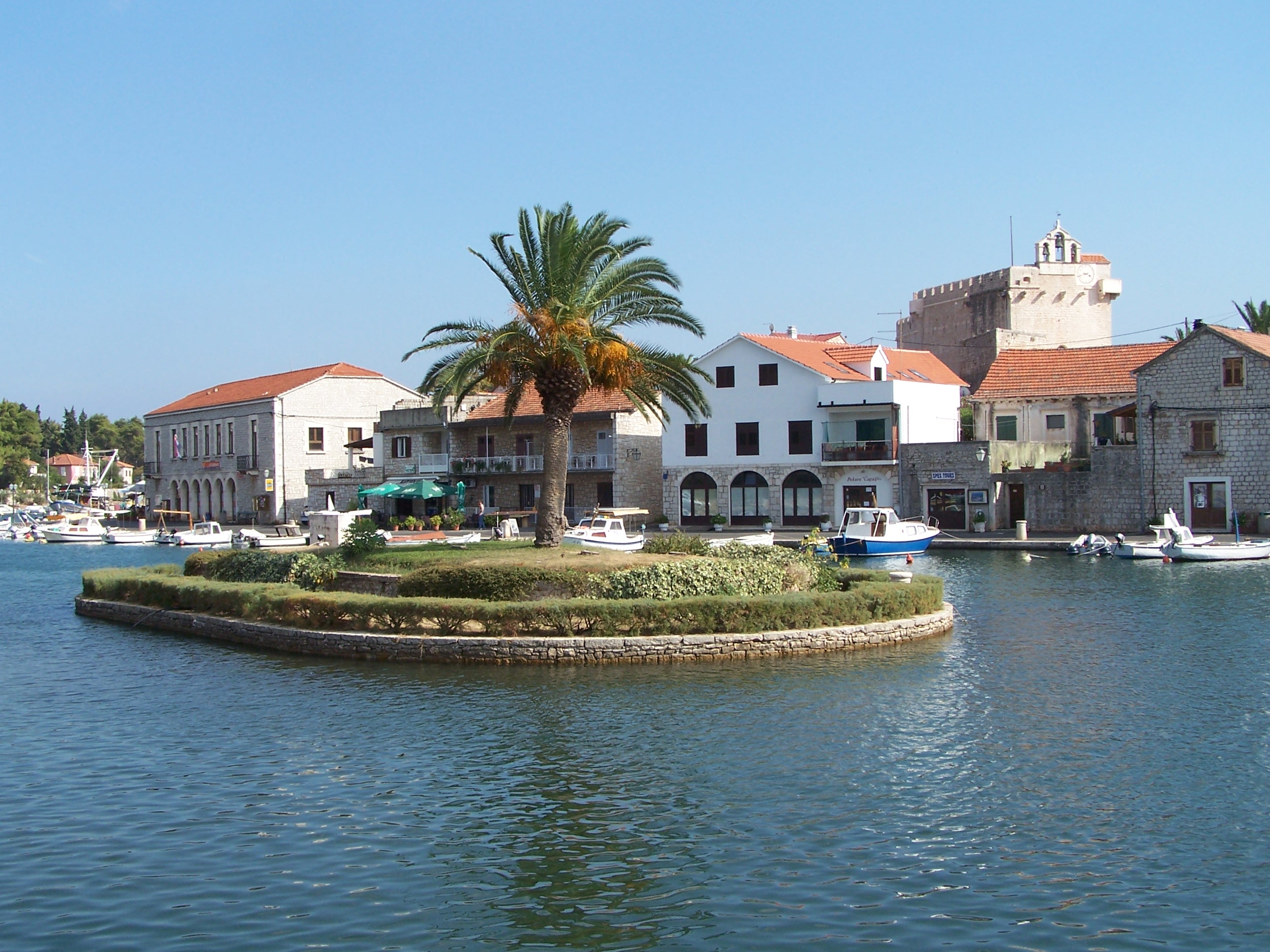 Vrboska, smallest town on the sunny island of Hvar, is distinctive because of its geographical location hidden in the depths of the bay, pristine dense pine forests, cultural sites with the characteristics of Gothic, Renaissance and Baroque styles, and architecture interwoven with winding streets.

Vrboska a beautiful island in the middle of the bay, connected bridges for which it is called "Little Venice".

It has been inhabited since ancient times, it has become a fishing village and has developed into a beautiful town. The distinctive charm give him a typical Mediterranean architecture, dignified old town houses with the characteristics of Gothic, Renaissance and Baroque religious spirit of ancient church buildings, but also luxurious modern villas.

vrboska One of the attractions which Vrboska can boast is the Fishing Museum. The museum's collection includes all the traditional fishing gear, such as networks of all types, tools and equipment remains of the former fish processing factory. There is a reconstructed old fisherman's house that leaves a striking image of the hard life former residents Vrboske, ancient fishermen and farmers. 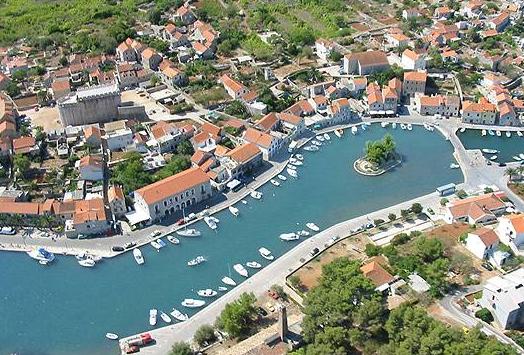 The most prominent object of the island's architectural heritage of the church (fortress) of St. Our Lady of Mercy from the 16th century, was built at the expense of local people to defend against the Turks. The most beautiful fortress in Croatia and one of the most attractive in Europe at that time. West of the church - fortress of the parish church of Sts. Lawrence from the 15th century In the 17th century renovated in the Baroque style. The interior of the church of St. Lawrence hides a priceless treasure that painting is attributed to the Renaissance master Titian Veceliu, Paolo Cagliari called Veronese, Jacopo de Ponte Bassano, Giuseppe halberd, Antonio Scuria, Titian Aspetta and artist - filigree Benvenuto Cellini. There is also the church of Sts. Peter from the 1331st year, which is considered one of the oldest religious buildings on the island, as well as the church of St.. Roch, built 1577.godine a vow against plague.

Every day from Vrboske organize boat trips to the famous Zlatni Rat beach on the island.

Vrboske rich fishing tradition is reflected in the local culinary selection. Healthy food from the surrounding fields and fresh, just caught a fish - with olive oil and aromatic spices - each guest will be unique gourmet experience that will, with a glass of one of the famous wines of Hvar, to be just perfect. The accommodation, with arrangements in private houses, there is a hotel Adriatic beaches and numerous sports facilities, Nudist Camp with nude beach and a variety of other content, and marina Vrboska open to boaters throughout the year.