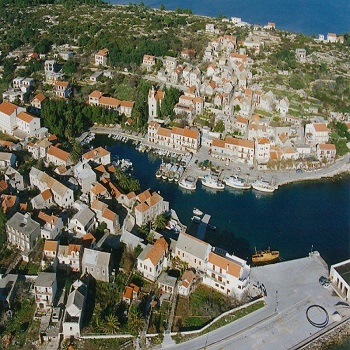 Located on the eastern cape of Hvar island, Sućuraj lies in magnificent surrounding. Hugged by the sea, protected by Biokovo mountain, Pelješac peninsula, and Korčula island.

More about beaches in Sućuraj, buildings you should visit and events you shouldn’t miss read in our sweet article about Sućuraj.

Here you can learn about the interesting history of Sućuraj.

Being close to land, Korčula, and Pelješac made Sućuraj a desirable strategic place in the past. Town belonged to many countries throughout history, but its first queen is more famous than all who came after her.

Today, thanks to its position, Sućuraj is a crucial part of the best island in Europe - Hvar.

Teuta, the famous Illyrian queen was the first (known) ruler of Sućuraj. Because she had a keen eye for beauty and a sharp mind, Teuta built castles on a couple of Croatian islands. One of the islands was Hvar.

More than 2300 years passed since Teuta ruled Adriatic sea and time hid ruins of Teuta’s castle in Sućuraj. You can’t see her castle, but you’ll feel Teuta’s proud spirit in that small town. 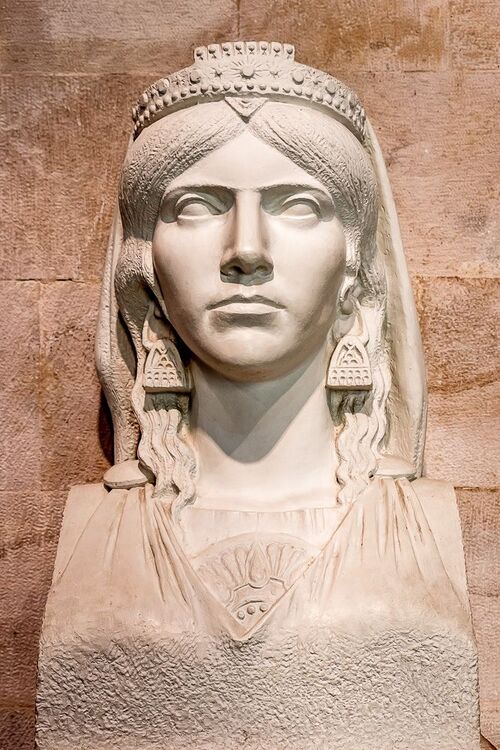 After Romans overthrown Teuta, Sućuraj fell under their control.

The next rulers of Sućuraj were Croats. Soon after arrival to this part of Europe in the 7th century, we became skilled sailors. Some of the Croatian tribes became pirates and they loved the bay of Sućuraj. It protected their ships, so port in Sućuraj became famous as a "pirate port”. 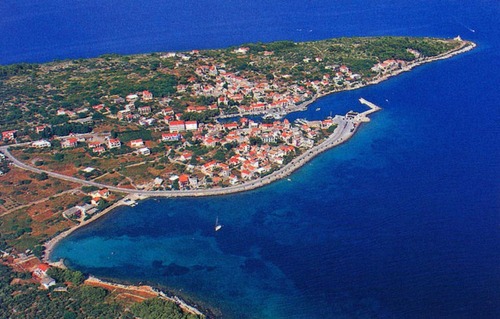 Croats never left Sućuraj, but we were ruled by other countries.

Just try to imagine how stressful life in Sućuraj was at that time with constant battles all around.

Turks were cruel so a lot of people from the mainland moved to Hvar island just to stay alive. Turks followed them and attacked Sućuraj more than once. They didn't stop destroying Sućuraj until fort Fortica was built. 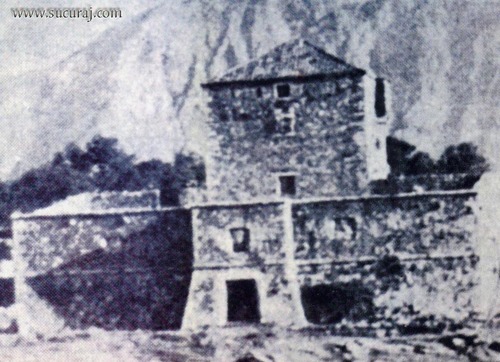 After the Turks people of Sućuraj had some peace. In the 19th century, Sućuraj became part of the French empire. Napoleon was a clever man so de decided to build a road from Sućuraj to Hvar (it was finished in the 20th century). He even decided to put street-light. Yes, that was a new thing back then. Imagine how scary life was after dark before that.

Nothing lasts forever, so after Napoleon was overthrown Austria got its hands on Sućuraj. During that time town flourished. Important buildings were built and Sućuraj once again was a lovely place to be.

Then, nature snapped its fingers and killed most of the grape vines. That put Sućuraj in a terrible position because the wine was its main source of income. People started leaving. Most of them went to North and South America and Australia and New Zealand.

First World War left Sućuraj in the hands of the Italian Kingdom, but that didn't last long. In 1921. the town was part of SHS Kingdom (later Yugoslavia). That was a time of slow development in Sućuraj. 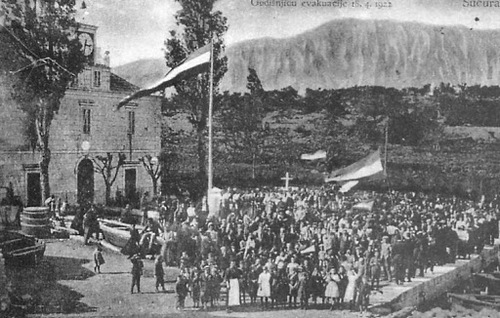 Second World War was even worse. Sućuraj was bombarded and almost completely destroyed. After the war town became part of the Federal Republic of Yugoslavia. Sućuraj was slowly recovering from a crazy couple of centuries full of wars. Once again people could live peacefully on the eastern cape of Hvar.

The last change of rulers in the Sućuraj happened in 1991 when Croatia gained independence in the Homeland war, hopefully, the last war on Croatian land.

Since then Sućuraj evolved in a nice tourist town. Many people visit it on their way to (or from) Dubrovnik. Ferries go from Drvenik to Sućuraj quite often so if your flight ends in Dubrovnik rent a car there and treat yourself with a nice drive to Stari Grad and Oxa Dreamland.